South-Africa
Cuisine is influenced by:
- African -

Bobotie Bobotie is sometimes called the national dish of South Africa. The dish originates from Indonesian slaves who were brought to South Africa by the Dutch East India company in the 17th century. Bobotie is made from spiced minced meat and dried fruit with an egg and milk topping which is baked in the oven until it’s set – a bit like Greek moussaka. Eat bobotie with yellow rice, some fruit chutney, sliced banana and a sprinkling of coconut.
Cape Malay curry When the Dutch and French settlers came to Cape Town in the 17th century they brought with them slaves from Indonesia to work on their lands. These slaves used their own spices and traditional cooking techniques with local African ingredients to create aromatic curries and stews – spicy but not fiery, and sweet – now known as Cape Malay curry. There are a great many variations.
Koeksisters Another South African speciality, from the Western Cape, is the syrup-covered doughnut called the koeksister. The name comes from the Dutch koekje – say it out loud and you’ll hear what it means: ‘cookie’. Koeksisters are usually twisted or braided and there are two types: the Cape Malay which is spicier and covered with dried coconut; the Afrikaner is crispier and has more syrup. Both are crunchy and sticky on the outside, and moist and syrupy on the inside.
Malva pudding This is South African comfort food at its sweet and sticky best: malva pudding. Malva pudding originated with the Cape Dutch settlers and is a spongy cake-type pudding made with sugar, eggs, flour, butter and apricot jam. As soon as it’s out of the oven, a hot sweet and creamy sauce is poured over the top of the pudding. Malva pudding is often served up after Sunday lunch in South Africa and can be enjoyed with custard, ice cream, whipped cream, brandy butter, crème anglaise or whatever your choice. 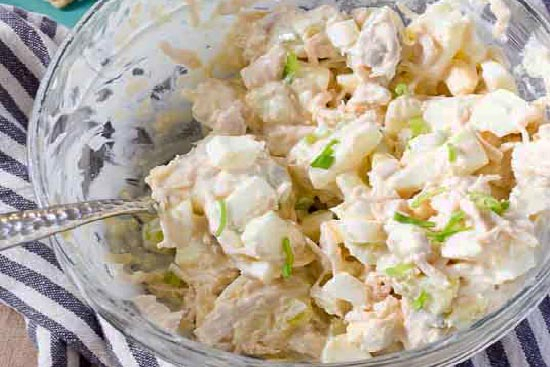 To prepare Moroccan spiced chicken breasts:
Blend the spice mix and olive oil in a shallow bowl. Pat chicken dry and dredge in the spice paste, turning to coat completely. Cover and refrigerate 30 minutes. Heat canola oil in a large nonstick skillet over medium-high heat.
Sauté the chicken breasts until cooked through, about 6 minutes per side.
Serve with coucous or rice. 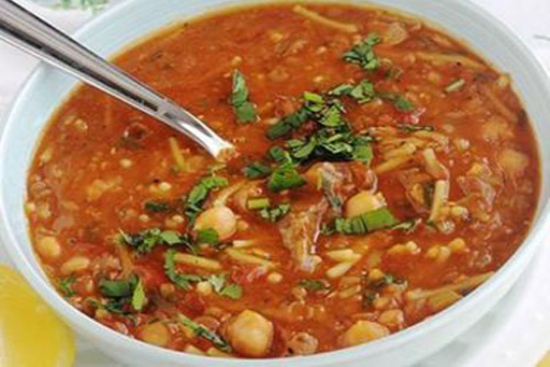 Heat olive oil in a large pot over medium-high heat. Add onion and garlic and saute until the onions begin to turn translucent; lower heat if browning starts to occur. Add spices and saute a minute or so. Add tomatoes, chickpeas, broth, and sugar. Season with a couple pinches of salt and 10 grinds fresh pepper. Stir well. Chickpeas should be just covered with liquid. If level is shy, add some water so the chickpeas are just covered.
Bring to a simmer, then lower heat to low and gently simmer for 45 minutes.
Remove soup from heat. Use a potato masher to mash up some of the chickpeas right in the pot. Stir in the spinach and let heat through until wilted, just a couple minutes.
Season again, to taste, with salt and pepper.
Serve soup, drizzled lightly with extra-virgin olive oil, if desired. 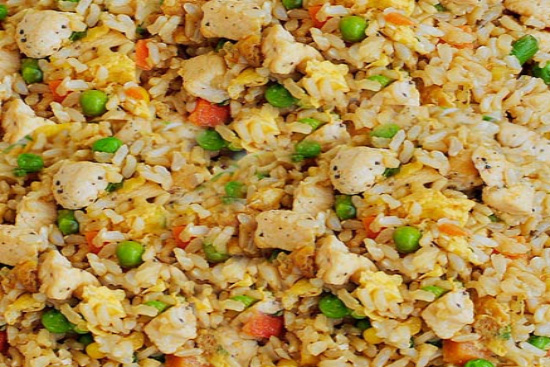 In a non-stick skillet over medium high heat, cook chicken until browned, stirring often, set aside chicken.
Add broth, water, carrots, green beans, basil and garlic powder. Heat to a boil.
Stir in rice. Cover and simmer over low heat 5 minutes. Return chicken to pan.
Cover and simmer 15 minutes or until chicken and rice are done. Garnish with peas and serve.